Men are very complex beings that are a contradiction of sorts. Do you ever wonder why sometimes some men still behave like kids? Some more than others, but generally, most men are pretty much just big kids.

We’re not saying that men are immature and childish. Far from it. However, men somehow retain some childlike qualities that make them equally annoying and adorable at the same time. The way that you find toddlers and small kids sometimes difficult to deal with is the same way you get frustrated when dealing with men. In the same breath, men can also be as charming as kids.

Do you know a man who possesses such youthfulness and energy that it seems they’re just like Peter Pan? Not that they refuse to grow up, but they have a particular passion and zest for life, just like Pan does.

A lot of men possess certain youthful energy in them that they channel into the things they do. It could be their jobs, businesses, hobbies, or relationships. Most men spend all their time, resources, and energy on things they deem worthy of their attention.

If a man sees something and decides for himself that he wants it more than anything else, trust us when we say he will do everything in his power to get as close as possible to his goal every single day. There may be days that he’ll accomplish more than he expects, but then again, there may be days when he experiences nothing but setbacks. Regardless, he doesn’t lose hope but stays focused and keeps his head in the game with grim determination to make the most of his life.

Men are born with a huge desire to do great and mighty things. It all starts from their childhood.

Before the digital revolution took over, little boys looked forward to after-school hours and weekends running around and roughhousing with their pals. They savored those times because it allowed them to run free and let loose, to unleash their wild side.

According to John Eldredge’s book Wild at Heart, men are naturally wired to live life on the wild side. He said that from boyhood, men are conditioned for a life that revolves around the following:

Why do you think a lot of little boys like to play pretend? Cops and robbers. Superheroes and supervillains. Knights and dragons. It all points back to their inner desire for greatness.

This wild nature doesn’t go away as they grow older. It is just manifested differently. Instead of pretending to be Indiana Jones going after some priceless treasure, men take up sports and hobbies. Instead of fighting Darkseid and his parademons as Superman alongside the Justice League, they face their daily challenges and struggles. Or they take up contact sports.

And the beauty to rescue? It remains one of a man’s lifelong pursuits. Most men, at least. He spends his time looking for the right fair maiden, and when he finds her, he pursues her until it’s time to buy a diamond wedding band and live happily ever after.

The little boy will grow up, but he will never outgrow his nature. 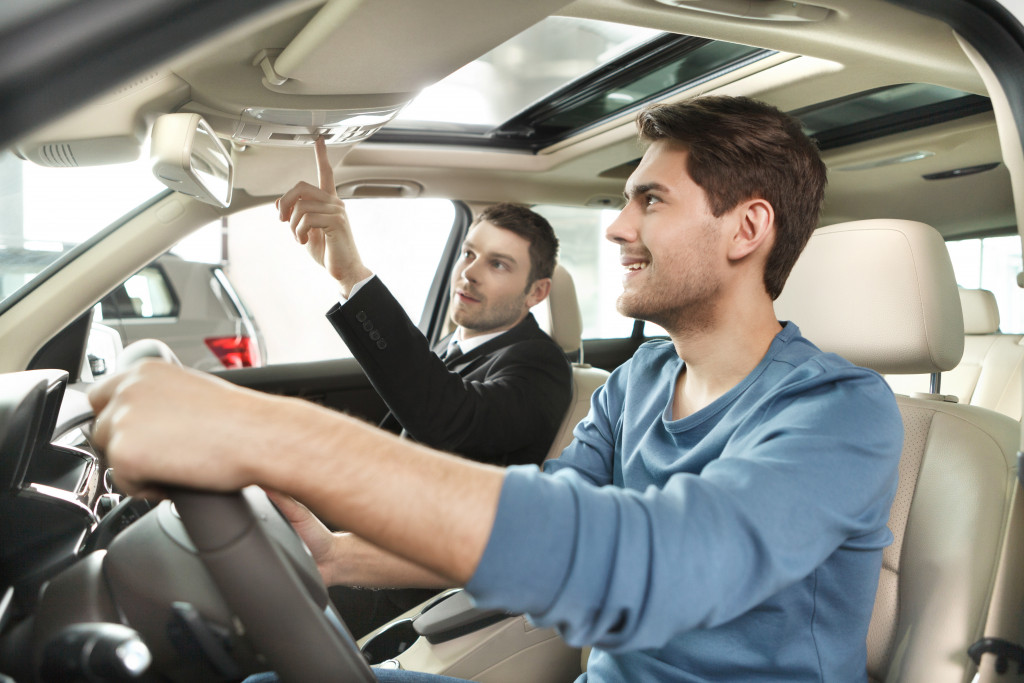 Another thing that proves men are big kids is their fascination for toys. Toys, in this case, are very subjective. As kids, little boys are hooked on action figures, model kits, plastic weapons, pea shooters, and other playthings.

As they grow up, the fascination for toys is still there, but the toys they go after are way different from what they used to play with when they were much smaller. While many grown men still collect toys, most of them go after bigger and more expensive things as grown-ups — cars, gadgets, real estate, shoes, watches, power tools, and other big boy toys.

Even the games they play change. From Monopoly to the stock market, from bike races around the block to extreme sports, their games are technically the same but also different. The need to compete and conquer is still there, but it all takes place in an entirely different arena.

So you see, men and little boys are very much alike in a lot of ways. Although growth and maturity may change some of their mindsets, behaviors, and attitudes, their nature is practically the same.

They can be responsible and carefree, strong and vulnerable, mature and childish, decisive and lost. They can be living and breathing contradictions that can get on your nerves. But they can also be a rock you can depend on when you need them the most.

Regardless, men are complex creatures that you love and hate at the same time. As they say, “Can’t live with them, can’t live without them.” You need to learn how to deal with them and accept their quirks and imperfections, along with their strengths and endearing traits.

Boys will always be boys.