The NBA bubble isn’t only exciting for the fans and leading teams. When the season officially resumes, millions of dollars will be on the line for participating players on track to hit free agency in October.

Sure, the likes of Anthony Davis (Los Angeles Lakers), Paul Millsap (Denver Nuggets), and DeMar DeRozan (San Antonio Spurs) won’t likely have a problem staying in their teams or signing a good deal. But for others, a single mistake could prove costly for securing a new contract for the next NBA seasons.

While you can now dine in some restaurants or go to an emergency or 24-hour dentist, the coronavirus pandemic’s economic fallout is still apparent. It has even affected the NBA. Teams will be more cautious in signing free agents to maintain a good salary cap room suitable for their future draft or trade decisions. With that, expect the following soon-to-be free agents to turn heads in the seeding games and playoffs.

The NBA hiatus should prove beneficial to Fred VanVleet. Before the break, he played around 35 minutes per game as part of the starting lineup but had to miss six games due to a shoulder injury.

A strong showing in the bubble combined with his stellar shot-making role on last year’s NBA finals could help VanVleet secure a new contract that is twice as much as his salary of $9 million per year. Ultimately, the size of his next contract depends on two things. One is Raptors’ cap space for the upcoming season. Another is if there’s a rebuilding team that’s willing to spend over $9 million on a point guard like VanVleet.

The bubble’s tight schedule is no joke, but expect Bogdan Bogdanovic to rely on his international experience to play efficiently in the eight seeding games. In the 2019 FIBA World Cup, Bogdanovic played for Serbia’s national team and shot over 50% from the three-point line and averaged 23 points in eight games in a hectic schedule. That shows his stamina and ability to play well under pressure.

The Kings, however, are on a tight budget. After committing to a four-year deal with Buddy Hield amounting to $94 million and signing an extension with De’Aaron Fox, the Kings may not have much for Bogdanovic.

Currently, Bogdanovic is a restricted player with a $10.6 qualifying offer from the Kings. If he receives offers in the $14 million and $16 million annual salary range, the Kings can only retain him if they can match those offers. So as long as Bogdanovic stays healthy and plays well in the bubble, he can maximize his earning potential in the next season. 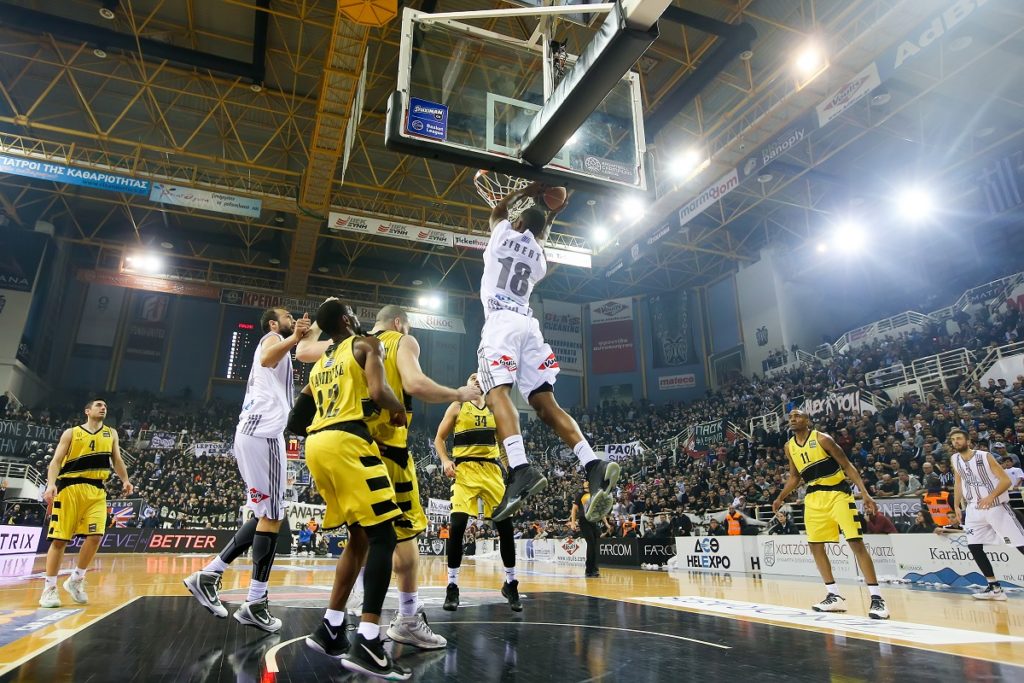 As the reliable back-up center for the NBA Finals contender, Los Angeles Clippers, Montrez Harrell will undoubtedly see an increase from his yearly paycheck of $6 million, but how much?

To date, the potential suitors of Harrell’s services are the Charlotte Hornets, New York Knicks, and his current team, the LA Clippers. Will any of these three teams willing to pay him over $10 million per year?

Harrell has improved after three seasons with the Clippers, but he’s still defensively inflexible and undersized for the center/power-forward position. Even with an impressive season already under his belt, Harrell will still need to produce and finish strong in the bubble to show he deserves a higher pay.

Apart from the returning NBA stars, the NBA restart becomes even more exciting as you can watch impending free agents like Bogdanovic, VanVleet, and Harrell up their game and fight for their place.