The Philippines has one of the longest lockdowns globally because of the COVID-19 pandemic, which led to many Filipinos experiencing cabin fever.

What Is Cabin Fever?

The name “cabin fever” has become synonymous with several conditions and illnesses. Originally, cabin fever was used to describe the physical effects of spending prolonged time in cramped quarters with poor air circulation, shivering from being cold for long periods while sweaty or overheating from the heat or wearing wet clothing.

The term became associated with psychological phenomena as early as 1809. In this sense, it described a claustrophobic reaction caused by staying indoors due to adverse weather conditions outside. Further confusion has been added by its association with other terminologies such as agoraphobia (panic disorder specifically related to stressful situations where people feel trapped) and isolation syndrome. Of course, this has created many explanations for symptoms of cabin fever, such as paranoia and hallucinations.

Cabin fever can occur in one of two ways:

In both cases, the symptoms become more acute and profound as time passes. There is an inability to escape or escape from the situation in your mind that causes you to feel trapped or caged.

The symptoms of cabin fever include

How to Break out from the Cycle of Cabin Fever 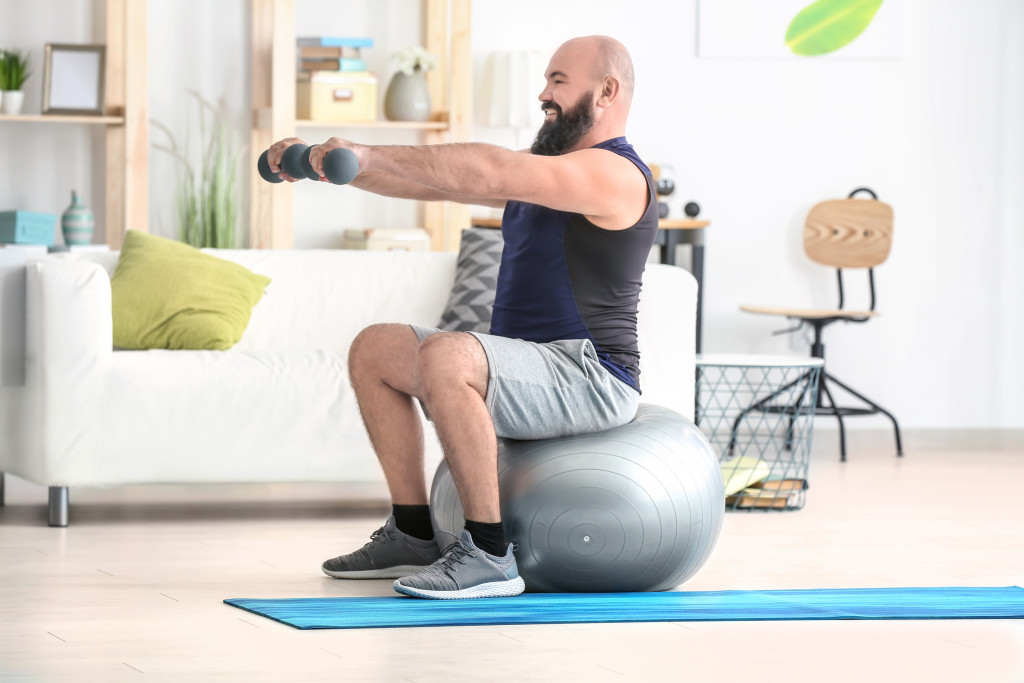 With careful planning, mental discipline, and patience, you can cope with cabin fever. First, understand that cabin fever is a manifestation of how our minds react to isolation at just about any level.

People living in societies, especially those in family-oriented countries like the Philippines, are used to being surrounded by others who know them, and they know them. They’re used to having friends or colleagues around day after day for years on end.

It’s hard for us to live without these people close by. This is because we’re social creatures. It feels good to be around other people and have them available if we need their advice or help.

Being around others gives us opportunities to learn new things or practice social graces. It also helps us create a frame of reference for our lives. It places us within the larger context of history and culture.

Being separated from others robs us of all these benefits that we’ve come to rely on. Cabin fever is just what happens when you take those things away.

If you live in isolation long enough, your mind will begin to react negatively. It doesn’t like being confined in this way without any outside stimulation. Individuals and workplaces, though, can explore many ways to help everyone cope.

Cabin fever has been known to drive people insane because of the lack of stimuli. Being outside will relieve much stress from cabin fever. However, on days you can’t, the ideas above can help you manage and thrive.